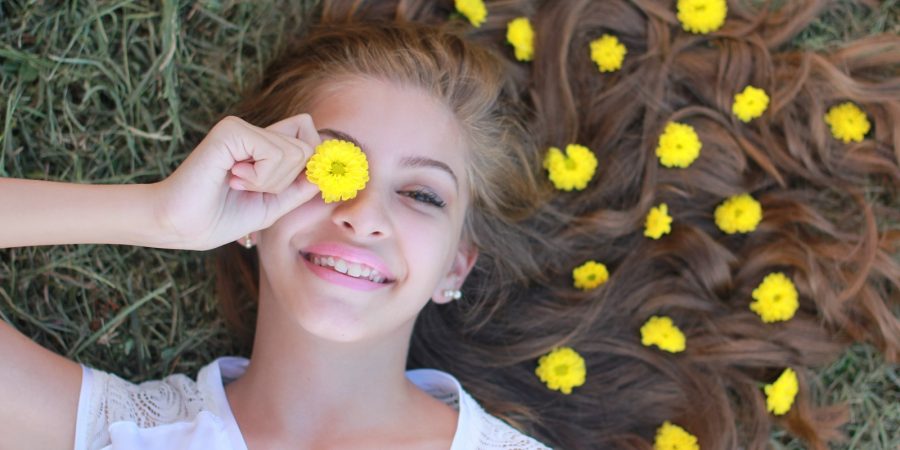 Ever wondered why your life dislikes you so much? Do you have an up close and personal relationship with someone named karma? Why is it that whenever you’re so close to achieving something, life snatches it away at the very last moment?

Each and every one of us always think at some point in our lives,

“If only life were fair, I’d have everything”

But what is the point of such a life?! Just think, a life without troubles, without ever having to fight for something, not ever having to work hard to achieve the goals you have. I know it sound absolutely divine right now but just take a moment and visualize such a life…wouldn’t it be boring? Completely tasteless? You wouldn’t have to fight for anything, you would have no drive and desire and the burning need to achieve something and you certainly wouldn’t have any dreams to dream at night! Why would anyone ever wish for a life like this?

Whenever you’re stuck in a rut with no way out, remember this like a mantra

Admittedly, life isn’t a box of chocolates but that doesn’t mean we can’t make it our own box of delicious homemade truffles. When you are at that point in life where you feel like you’ve hit rock bottom and you moan and cry about how life isn’t fair and how unlucky you are, take a moment, and think about how each and every person has gone through or will go through a similar situation at some point in their lives. Some people fail epically but some pass with flying colours, and those who did pass, will tell you the same thing about such sticky situations that life troubles you with.

Life will constantly throw difficult challenges your way that would make you fall hard to the ground, but you should always get back up, dust yourself off, and keep moving forward with a smile on your face. Know that these challenges are a test of your endurance, of how much you can bear and if you truly deserve what you wish for. You just have one shot at your life, whether it glows brighter than the sun or it goes completely down the drain is entirely up to you. So, instead of being negative and throwing a fit, make the most of your situation.

Look around you, there are so many fighters you see and read about every day, who have been through situations where life wanted to knock them down but they always survived and pushed through. Here are a few examples: Walt Disney, the creator of Mickey Mouse, was fired from a newspaper with the accusation of lacking imagination. But instead of crying about his rejection and giving up, he went on to provide the world with amazing characters like Donald Duck and Goofy. Steve Jobs, the innovative thinker and the man responsible behind iPhone, iPad, and iPod, was given up for adoption by his biological parents because they couldn’t afford to bring him up. Later, he was unceremoniously fired from Apple, a company that he co-founded. Today, you wouldn’t find one person who doesn’t know who Steve Jobs is. JK Rowling, the creator of the enchanting world of Harry Potter, has gone through some really difficult times in her life before her stories became a rage all across the world. She was struggling as a single mother living in absolute poverty, surviving on government welfare when JK Rowling wrote Harry Potter. Her struggle didn’t end there though, the Harry Potter manuscript got rejected 12 times before being published by ‘Bloomsbury Publishing’. Look at her now, she is one of the richest women in the UK. Amitabh Bachchan, one of the most iconic actors alive today, wasn’t so lucky in his earlier years in Bollywood. Amitabh Bachchan was rejected from All India Radio because of his voice, on top of that, his first 12 films were a complete flop, but he never once gave up, and today he’s loved by millions of people.

Take these people as your inspiration to face whatever life throws at you, with a head held high and a game on attitude. Life isn’t always bitter and demanding, and when it is, then all you need to do is be positive and push forward towards your goals. Keep this in your mind and you’ll never be sad about your tough situations again.

The Editorial Team at The Inspired Talks. We love to hear from you. Do send us your feedback. 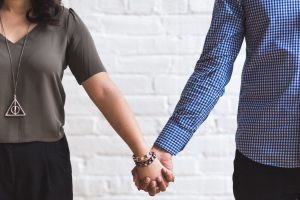 How to Improve Your Personal Relationships

A lot of research has been done in last few[...] 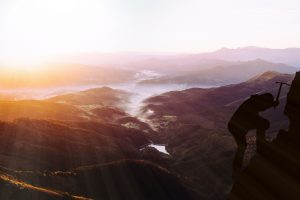 The Climb to Success is Gradual

What comes to your mind when you think of success?[...] 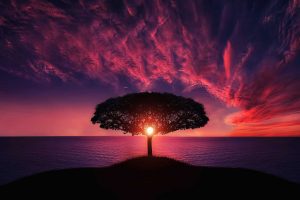 Are your Values reflected in your Virtues ?

Your email is safe with us.